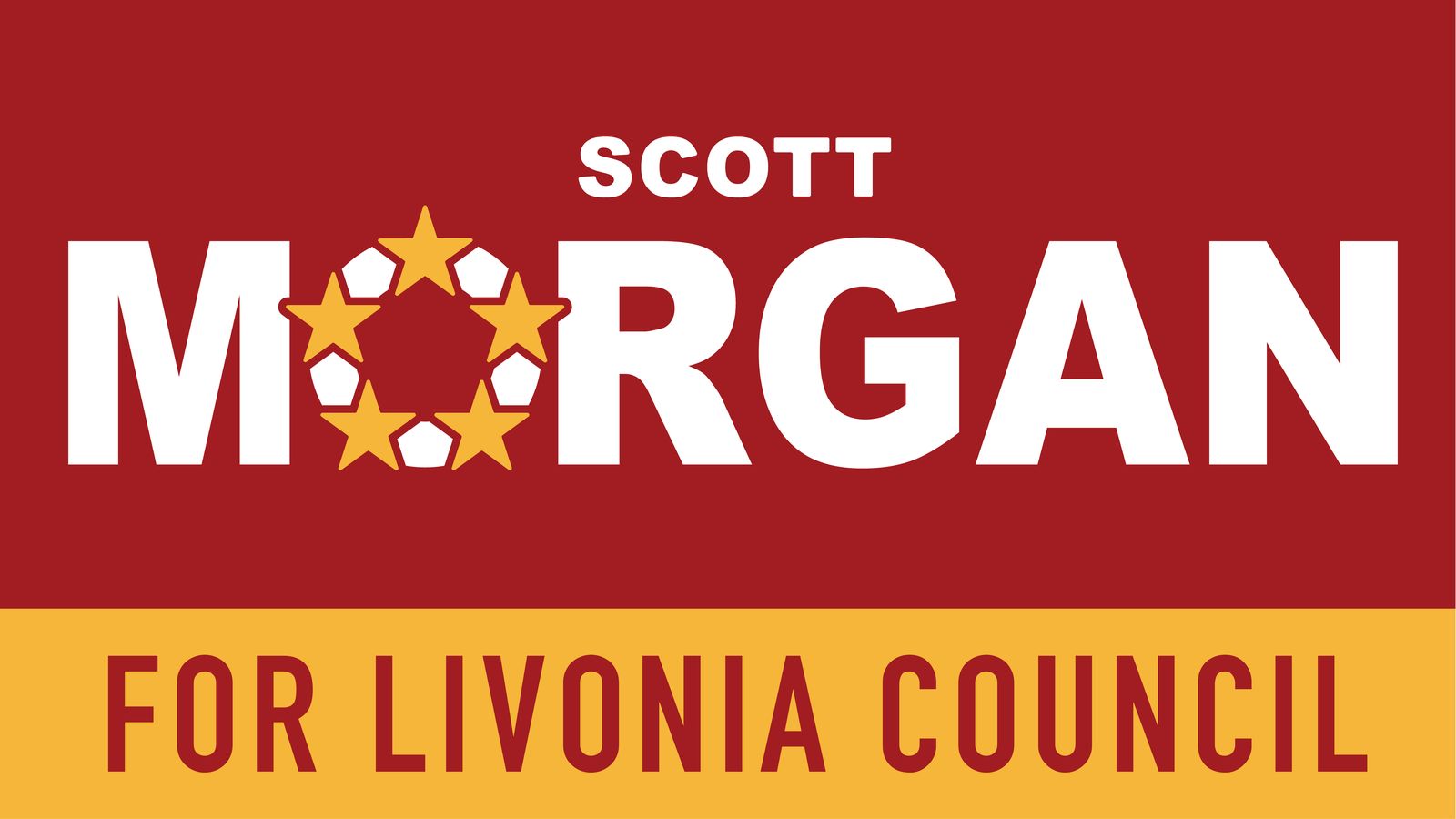 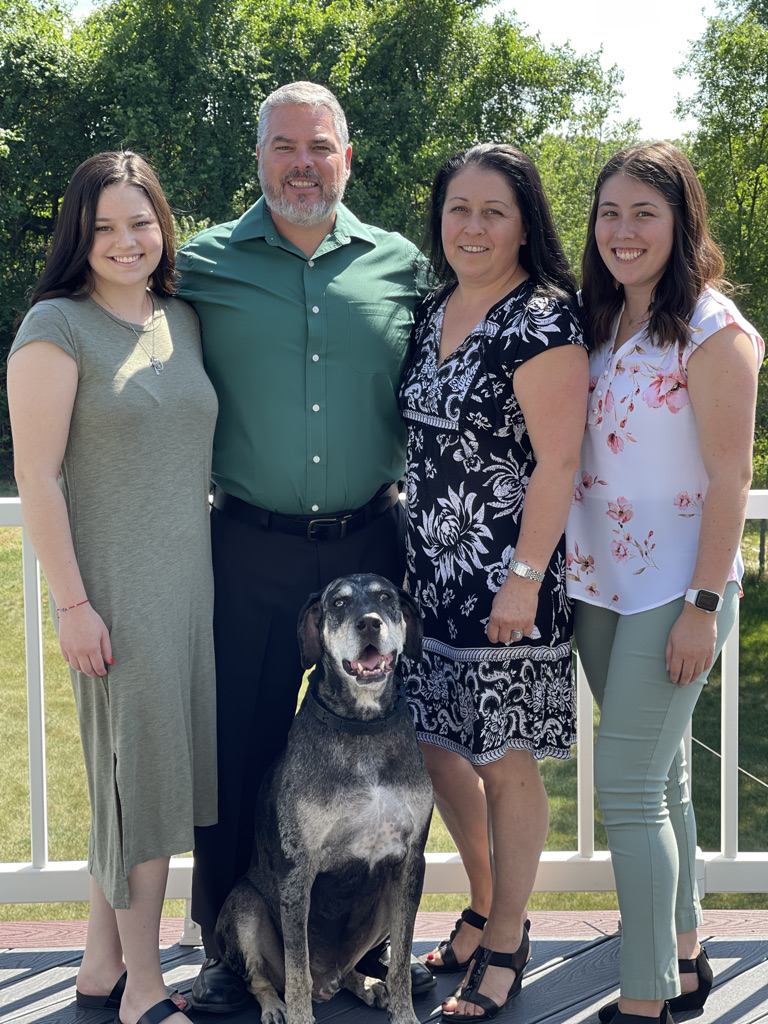 My wife Shukran and I have been married for 27 years. We chose Livonia to live as we found it to be a welcoming community, in which to raise our children and work. I graduated from Schoolcraft College and Madonna University, and our two daughters, Kayla and Samantha, also attended schools in Livonia and currently attend Madonna University.

I am a USMC Veteran and a retired Livonia Police Officer after 25 years on the force. For ten of those years, I served as the Police Union President, and I was recognized as Officer of the year in 2017.  I also received several Commendation Awards, the Life Saving Award, the Mayor’s Award for Valor, Distinguished Service Medal, Merit Certificates and Certificates of Appreciation during my years on the force.

After a long career serving our nation and community, I now serve as an Operations Manager in the construction industry. I believe my leadership experience in both the public and private sector uniquely positions me to effectively serve on City Council.